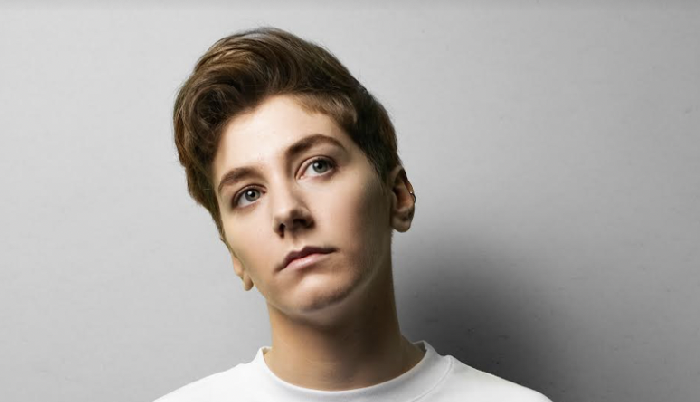 If comedy equals tragedy plus time, then boy, this is going to be good.

As seen and heard on Live at the Apollo, 8 Out Of 10 Cats, Dark Horse (Comedy Special) on Amazon Prime Video, Mock The Week, The Guilty Feminist Podcast and Radio 4's Are You A Boy Or A Girl?

'The most hilarious visual images' The Scotsman ****