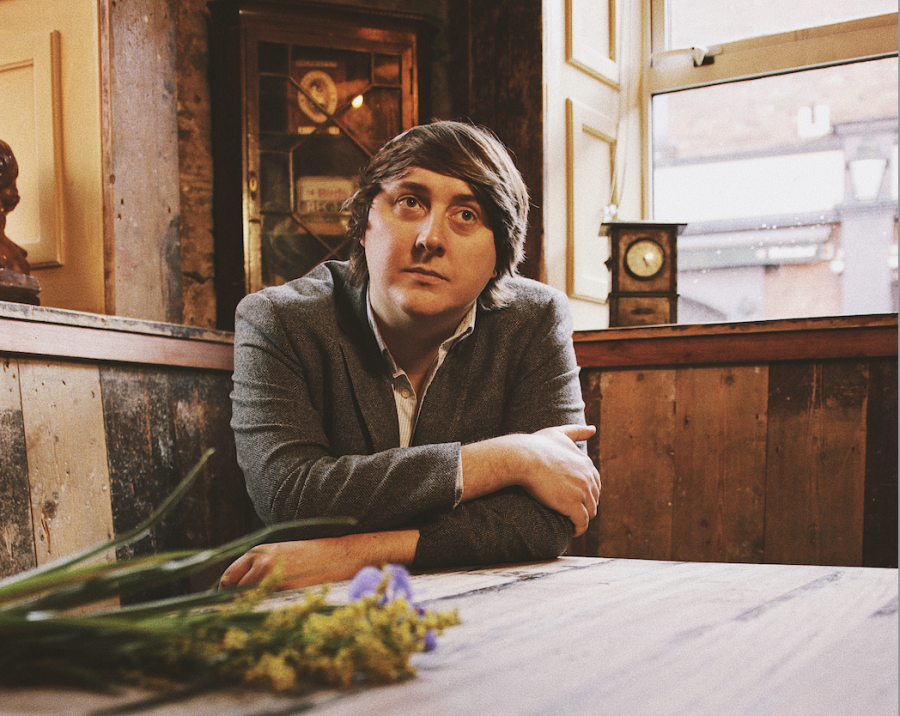 Until The Rivers Run Dry is the eighth studio album from the ever prolific John Blek. It is clear he is an artist uneasy with rest who is eternally developing his impressive style with his fierce independent spirit at the heart of everything he does.

The 10 track album was recorded over 10 days in early 2022. Though the process was quick it was not rushed. Blek entered the studio with an inspired clarity and a vivid picture of what he wanted to create. This is by far his most substantial and sophisticated sounding record to date, filled with McCartney moments and Scott Walker swagger. The soaring strings often evoke a Spektor-esque sound, chamber pop backing vocals full of indie spirit paired with a blend of electronic and acoustic drums lead us into a new sonic realm but the heart of the record is Blekâs profound and poetic alt-folk songwriting.

In an age when it would be easy to become disillusioned with the music industry John has remained steadfastly positive and unyieldingly creative. Known for being one of Ireland's hardest touring musicians the Cork based musician tours relentlessly in Europe and the UK as well as his native Ireland. His live show is thoughtful and entertaining, littered with stories and showcasing his arresting vocals and intricate guitar playing.

Until The Rivers Run Dry will be released 17th February on Blekâs own label We Are Rats Recordings and in Europe by K&F Records. It will be available on limited edition transparent pink vinyl, black vinyl, CD & all digital platforms.

Blek is an artist with a story to tell. With his timeless emotive voice and layered fingerstyle guitar you will be transported from scene to scene as his expansive songbook unfolds.

John Blek is Cork City born and bred currently residing only a mile or two from his childhood home but listening to his music you can hear the influence of travel and experience. His parents, both of whom were primary school teachers, had to bribe him to stay in school after his 16th birthday with the promise of a new guitar on the completion of his final exams. Such was Johnâs belief in his ability and chosen path in life that he was willing to forgo the more traditional education sought by his peers. This conviction carries through to his art. His music is written from such a personal place that it creates the sense that he grew up with these songs, that they are in his blood â and in a way he did, they are his thoughts, his words, his sounds and his stories. Though not all autobiographical, like many of the great painters, an element of the artist exists in every portrait.