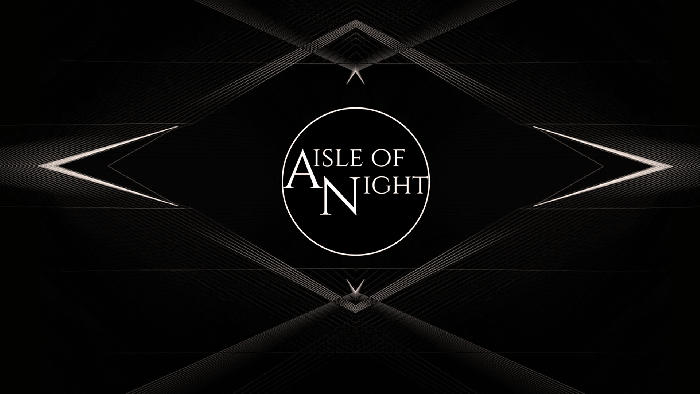 Aisle of Night features Andrew Phillpott on drums and electronics with Kevin Murphy on cello and vocals.

Andrew has a long history as a producer and remixer as well as a long time collaborator with English band Depeche Mode as a co-writer, producer and performer.

Kevin has been a significant presence on the Irish music scene and is primarily known as an innovative and experimental cello player. He has played with countless Irish and international acts and is a founding member of Irish band Slow Moving Clouds.